Przepraszamy, ten wpis jest dostępny tylko w języku Amerykański Angielski. For the sake of viewer convenience, the content is shown below in the alternative language. You may click the link to switch the active language.


Although Góra Kalwaria (Ger in Yiddish and Hebrew) was had been founded as New Jerusalem, a Catholic pilgrimage site, in 19th century it became one of the most important centers of Hasidism. Local dynasty of tzadiks, Alters, had over 100,000 followers, own yeshivas and presided over Agudas Israel, a leading Orthodox political party. They have been so many pilgrims visiting tzadik’s court that a special narrow-gauge railroad was built, simply referred to as “rebe’s railway”. Until Holocaust Jews made up 50% of Góra Kalwaria’s population and their presence had a significant share in the town’s development.

During our 5 hours tour we will: 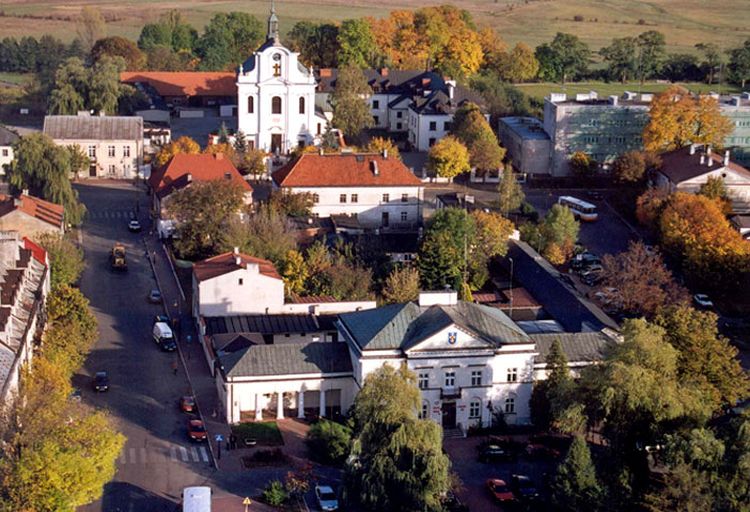 a typical marketplace of a Polish-Jewish town, with unique butcher shops from 19th century town hall and a Baroque church

Alter family story and visit tzadik’s court, one of a few surviving examples in Poland

Booking for Góra Kalwaria. The capital of Polish Hasidism