TODAY IN MITTELEUROPA. Arnost of Pardubice becomes bishop of Prague.

On January 14th once again we are on Lower Silesia. More precisely, in Kłodzko (Glatz), supposed birthplace and a confirmed burial place of Arnost of Pardubice (1297-1364). He studied in Padova and Bolonia and on Januray 14th 1343 he became bishop of Prague (year later, he was commisioned the first Archbishop of Prague). It was he who started the construction of St. Vitus cathedral in Prague, who helped Charles IV to become an Emperor and who engaged in the development of Charles University, the first one higher education institution in Central Europe (founded in 1348) 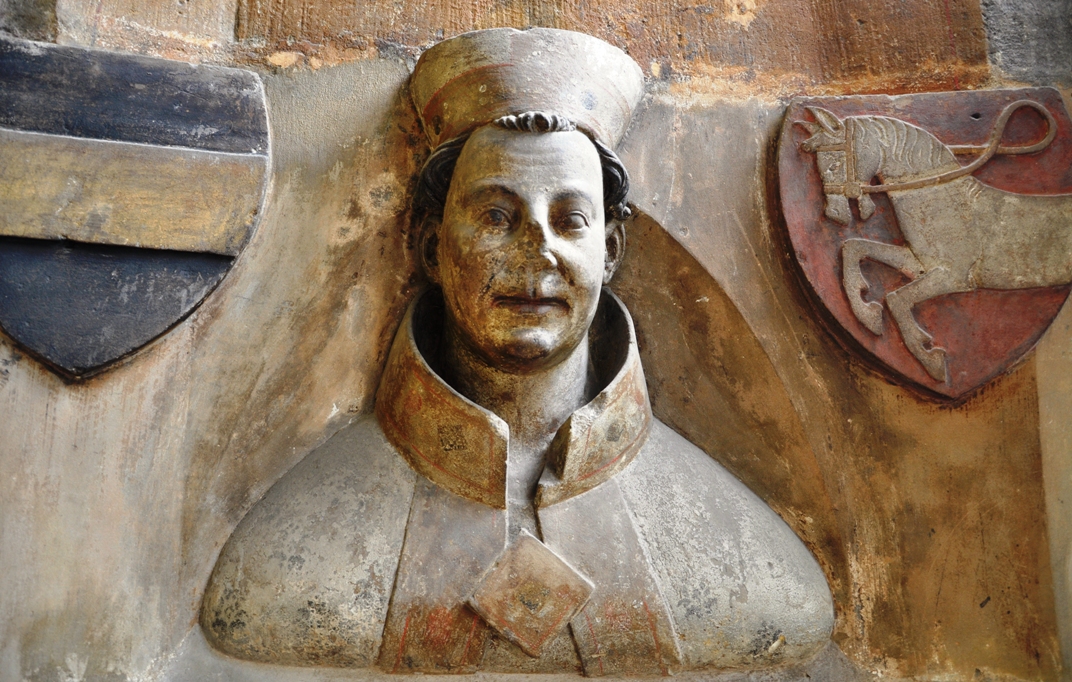