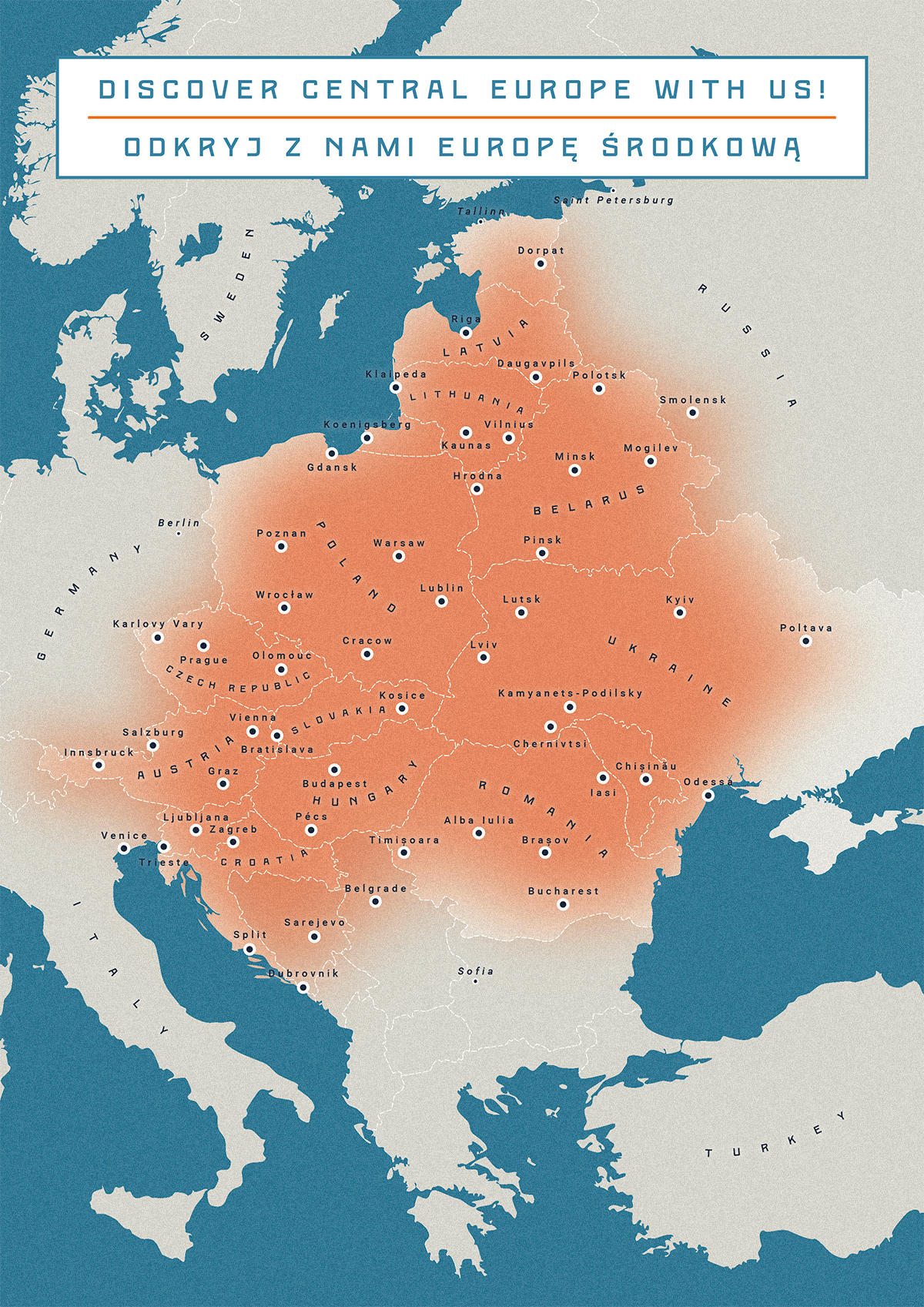 Central Europe is not a region you can mark on the map, as in the case of Central America. It is a kingdom of spirit, as British historian Timothy Garton Ash wrote. And he would add that to be a citizen of mitteleuropa is an outlook.

This is what fascinates us in our part of the continent—Germany, Poland, Ukraine, the Czech Republic, Slovakia, Austria, Slovenia, Hungary and Romania. Its multiculturalism, multilingualism, its multi-religious character—often imaginary—after the tragedies of wars and forced migrations. This nostalgia of which Slovak writer Peter Kristufek once said that, especially here in mitteleuropa, is a memory of something which has never existed.

A few years ago we fell in love with this world of remote towns, with the world of Hutsuls, Jews and tens of other nationalities. Thanks to writer Joseph Roth, our kingdom of spirit was set in Galicia, his beloved Austro-Hungarian Empire and its borderlands.

Today, as the Central Europe Company, we would like to invite you to join us on a sentimental journey beyond political borders and disputes. 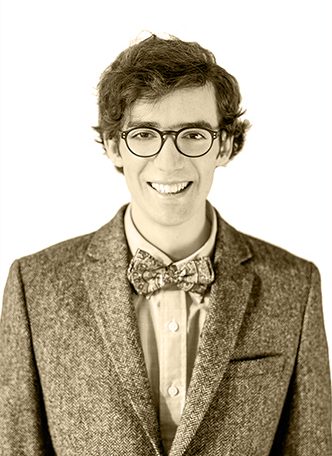 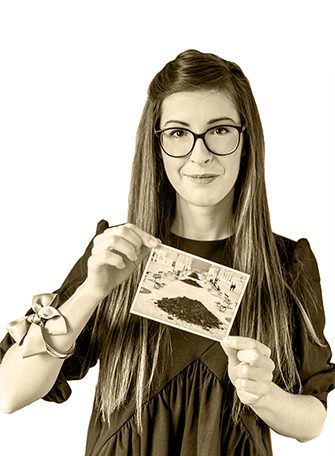 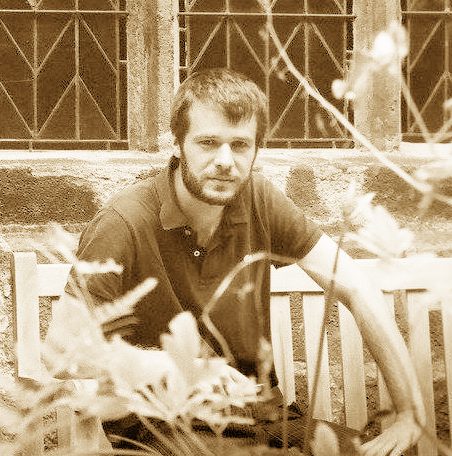 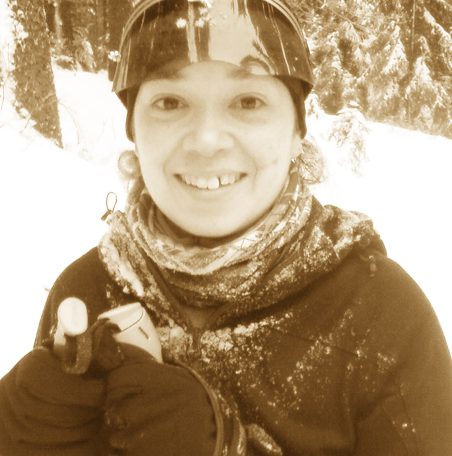 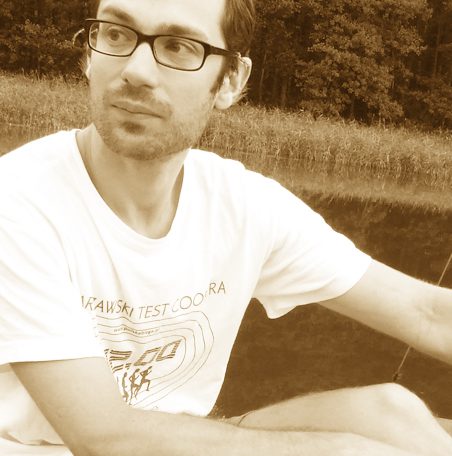 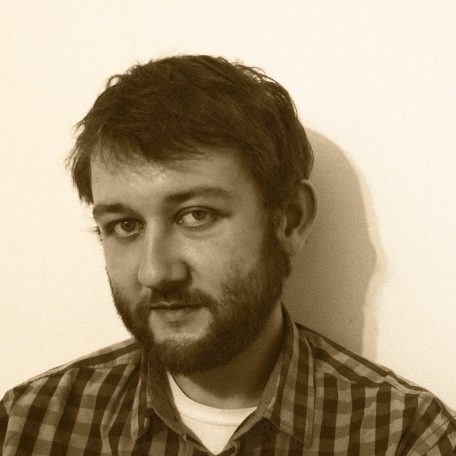 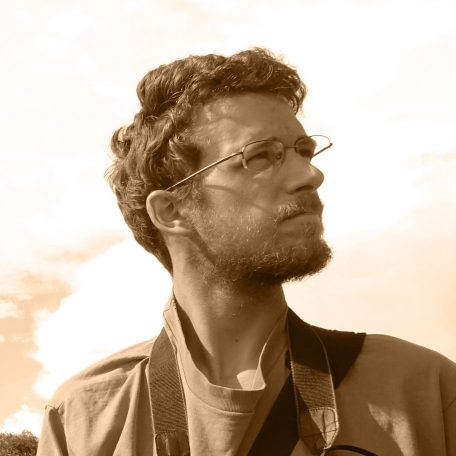 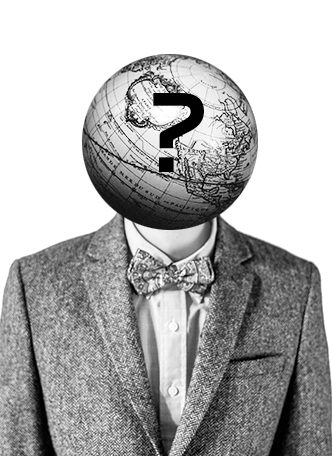 Preparing out tours we act: 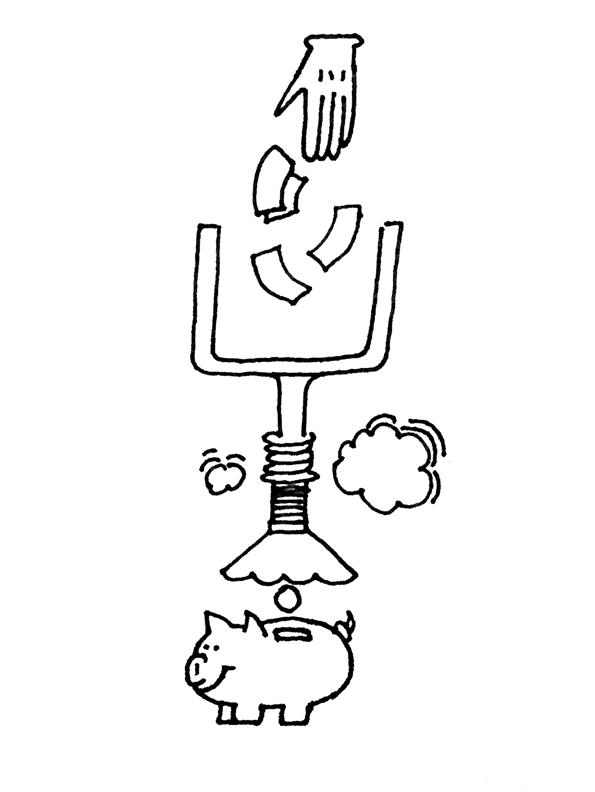 Every single Polish Zloty coin goes to the local partners—associations, foundations, or simply to residents. This is how we’re encouraging the development of the region, not of the tourist tycoons.

We don’t go for “tourist attractions”, we’re not interested in “unique destinations”— instead, we’ll show you, how people lived hundred years ago, and how they do now, we’ll familiarise you with local traditions, let you taste your favourite soup, and meet local community workers. 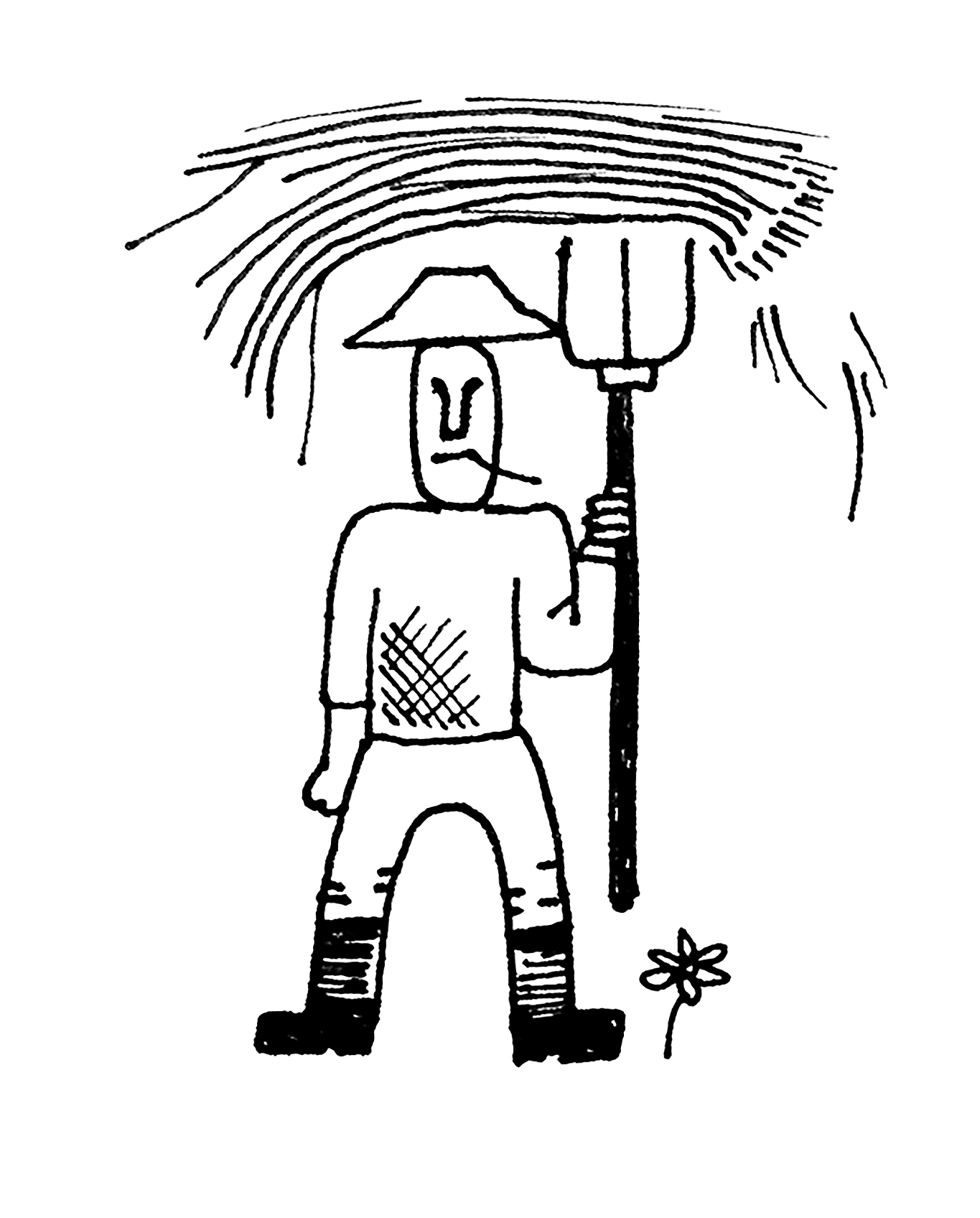 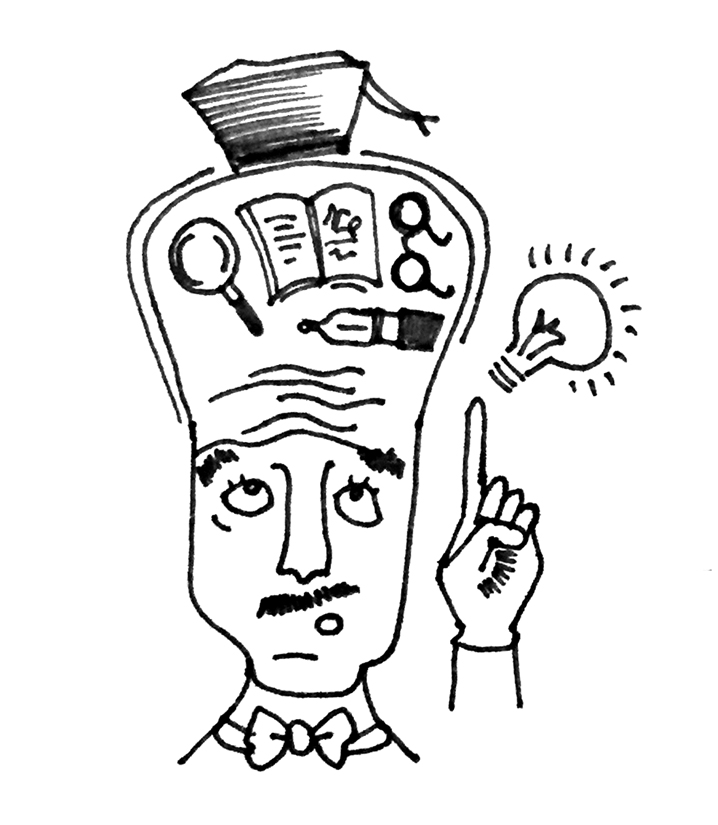 Our routes are the effect of sustained work of a team formed by specialists and enthusiasts—ethnographers, historians and philologists—that know simply everything about Central Europe. They will take you on a route, having you fall in love with every place you visit.

By travelling with us, you’ll get to know traditions you might have never heard about. If until now you have associated our region only with vodka and white bears , prepare for a big surprise—we’ll prove to you that when it comes to cultural wealth and diversity, Central Europe is not any worse than Southern, Northern and Western Europe. 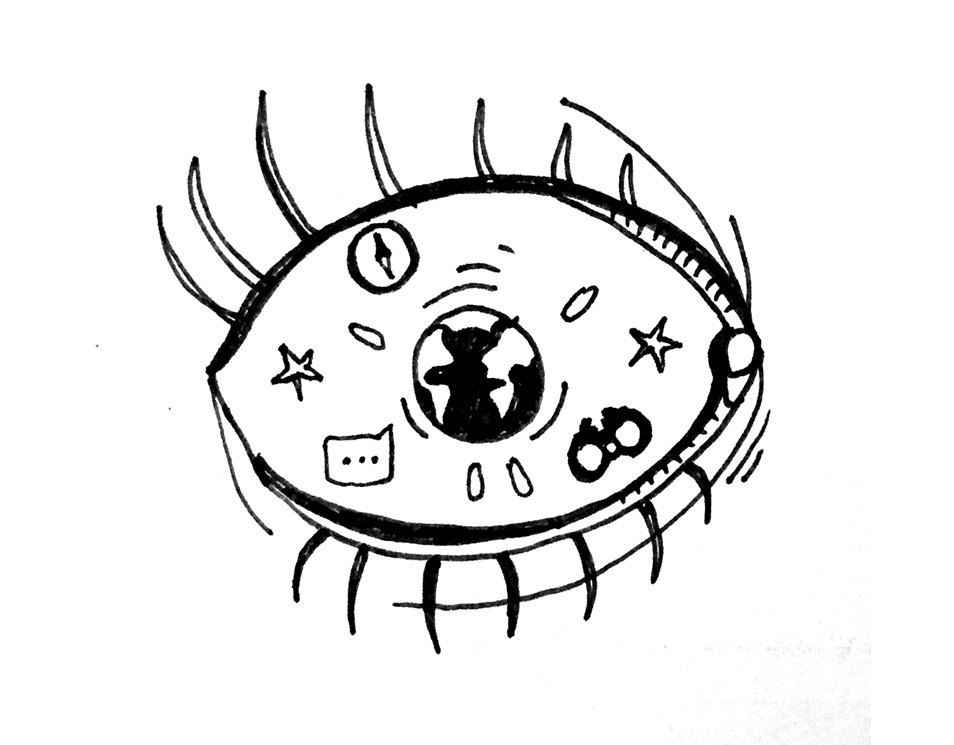 What they say about us...