Her life consists of miracles. The first one is that after the secondary school she went to Israel for a year, which enabled her to get to know the country, language and Israeli culture. The second one—despite the earlier plans, she studied Polish Philology and History—that’s why she came to Poland, where she’s been living for ten years now. The third miracle—two of her passions—Israel and Poland—joined together, and became the subject of her work. She’s a guide in the Museum of the History of Polish Jews, in Warsaw and generally in Poland, as well as a German and Hebrew teacher, since the first is her mother tongue. She does translations, too. 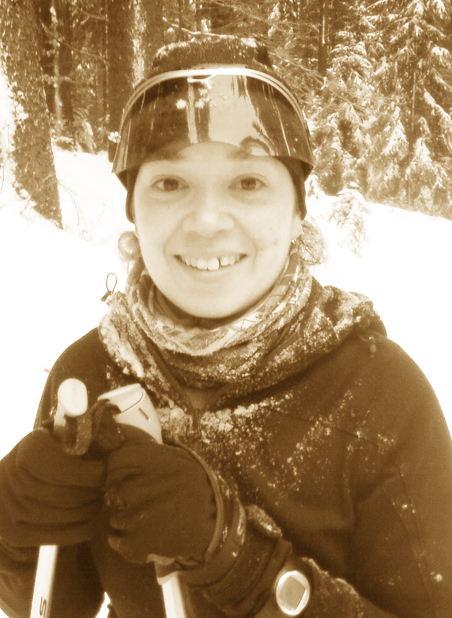