During this tour, you’ll 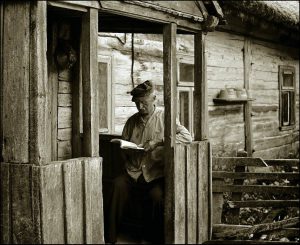 a town, the population of which multiplied itself by 630 times throughout a mere century!

how to build an ideal Renaissance town inhabited by Armenians, Jews, Greeks, Ruthenians and Poles

in the underground salt city of 245 kilometre-long corridors 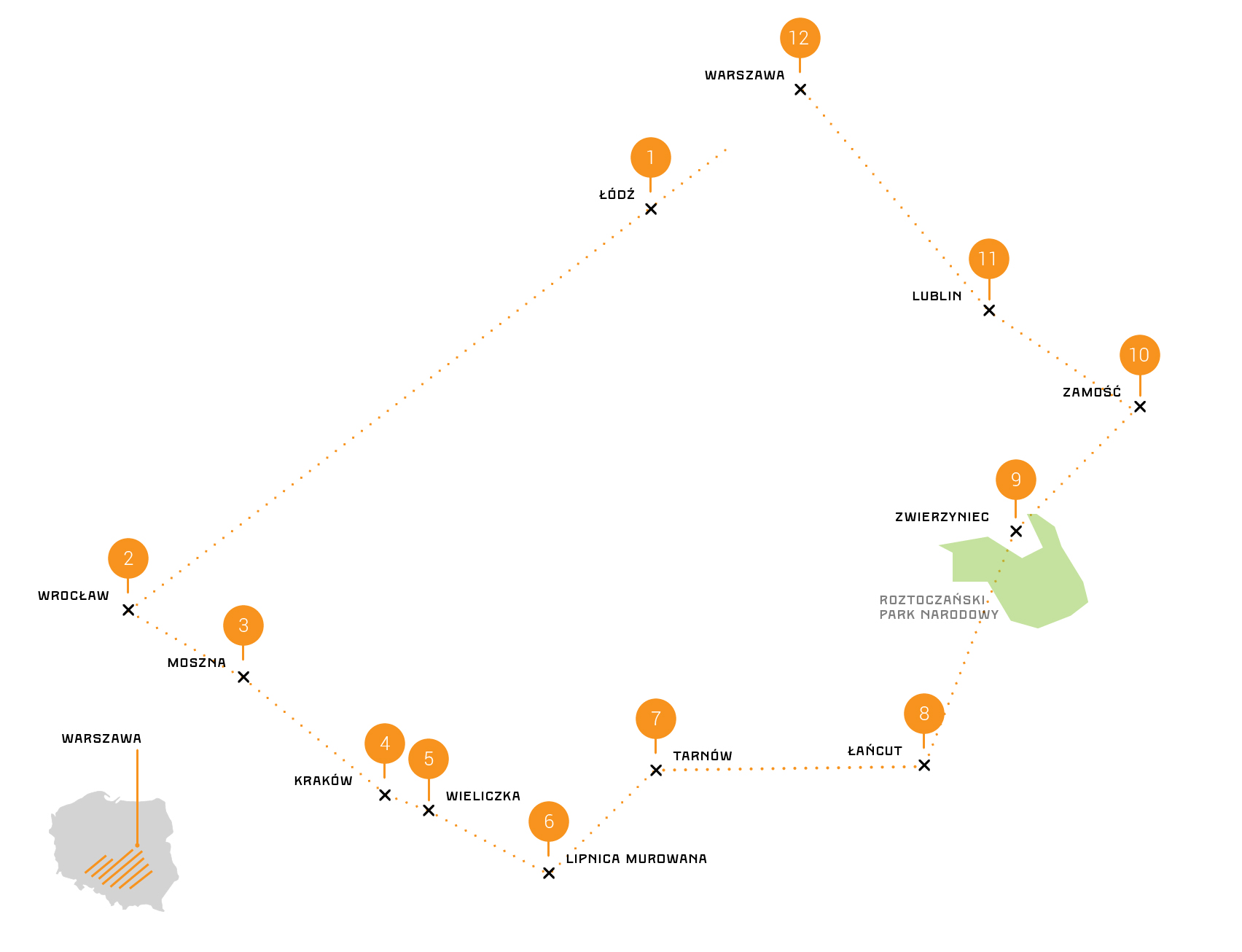 We’ll leave Warsaw in the morning, and head toward Łódź, a city called “the Polish Manchester”. This multicultural city that in the 19th century developed as fast as Chicago was the centre of Polish textile industry. We’ll visit Izrael Poznański’s Palace and his factory, and pass through one of the largest Jewish cemeteries in Europe. After dinner in one of the factories transformed into cultural centres, we’ll go to the capital of Lower Silesia — Wrocław.

After breakfast, we’ll start sightseeing Wrocław’s Old Town with its impressing market square and gothic churches rebuilt after a heavy bombarding in 1945. We’ll also pass through the Oder border boulevards to Ostrów Tumski, where a magnificent thirteenth-century cathedral stands, which constitutes one of the miracles of the city often related to as “the Flower of Europe”. In the afternoon we’ll go to the district of four temples and to one of the craft breweries, where we’ll learn the secrets of beer production kept safe since the Medieval Times. 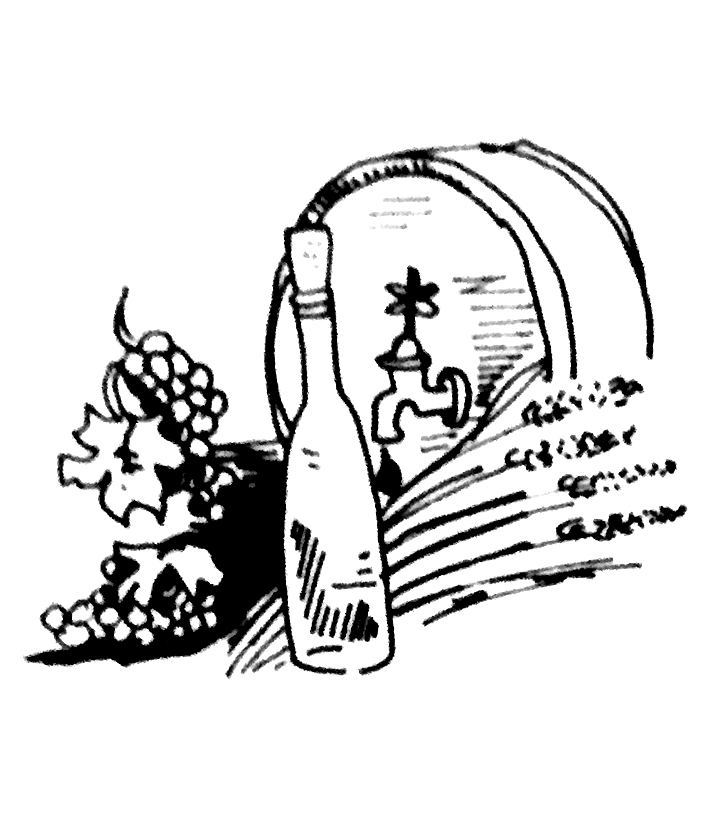 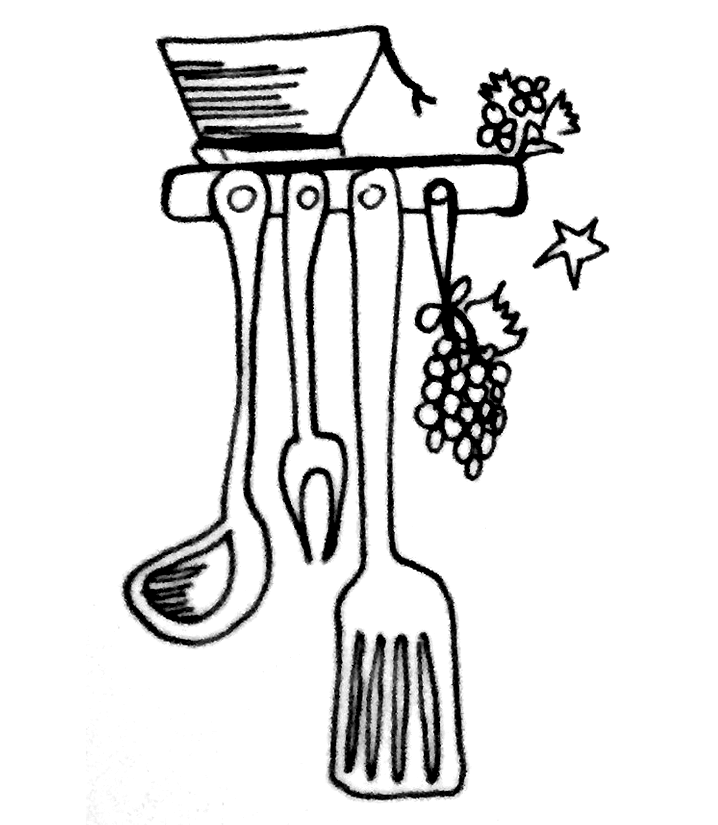 We’ll start the day by passing the Oder river on a ship that will take us near a modernist construction completed in 1913 — the Centennial Hall — inscribed on the UNESCO list. Then, we’ll move from the city toward the former capital of Poland — Cracow. On our way we’ll make a stop to admire the nineteenth-century Moszna Castle — the family residence of the industrialists Tiele-Wincklers constituting one of the most magnificent residences in the southern part of the country. After arrival in Cracow, supper based on the traditional regional meals of Little Poland will be waiting for us.

We’ll start the day by visiting Cracow’s Old Town, which was inscribed on the UNESCO World Heritage List. We’ll visit the parish of St. Mary’s Basilica and see its gothic masterpiece — the Veit Stoss Altarpiece — and then we’ll discover the source of wealth of former Cracow — the sixteenth-century Kraków Cloth Hall. Afterwards, we’ll head toward the edifice of one of the oldest academies in the region — the Jagiellonian University – founded in 1364. After dining in one of the old urban cellars, we’ll go to the Wawel Castle, to the king’s residence and the cathedral where the majority of Polish monarchs were buried. We’ll go downhill from the king’s hill toward Kazimierz — “the Polish Jerusalem” — a district, where before the World War II the majority of 64 thousand Cracow Jews lived. We’ll visit the old cemetery with the sixteenth-century tombstone of the Remah — one of the most important rabbis of the Ashkenazic Diaspora, as well as two out of seven synagogues that survived — the gothic Old Synagogue and the Moorish Revival Tempel Synagogue. 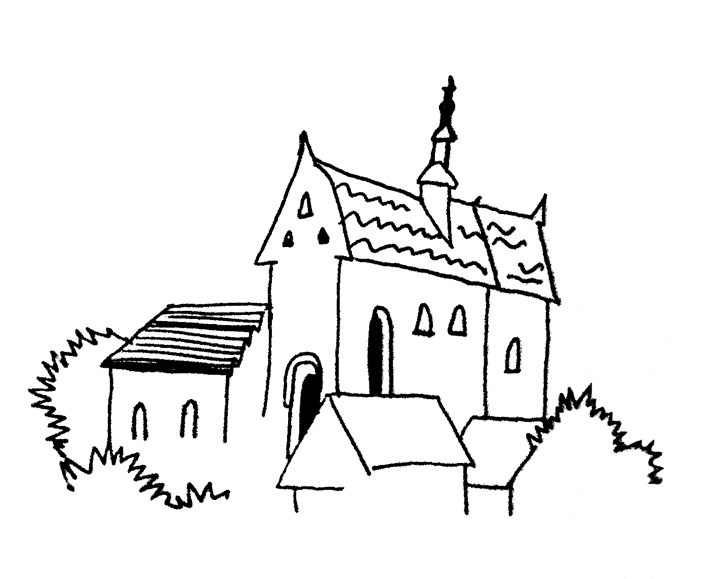 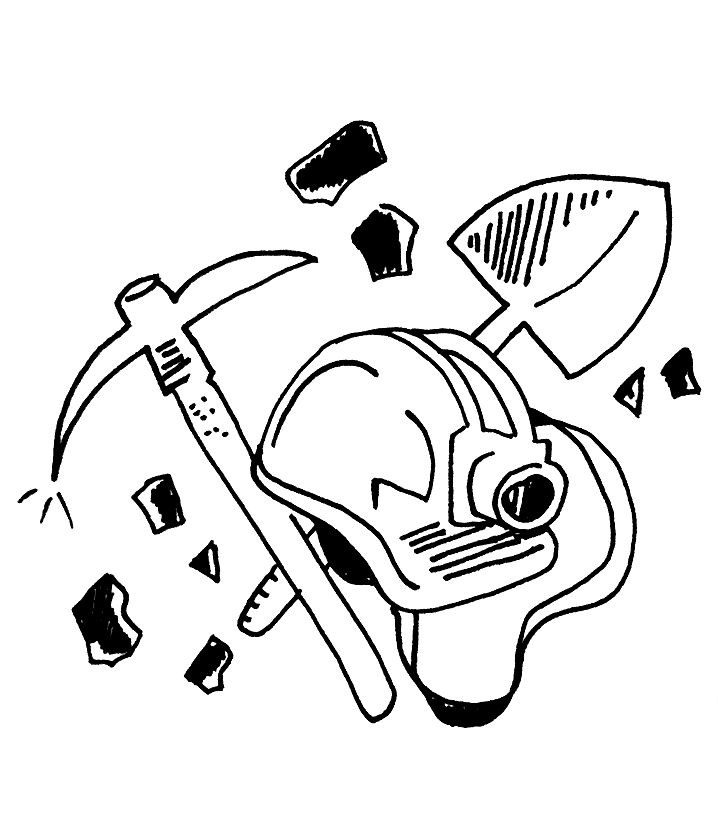 In the morning we’ll go the nearby “Wieliczka” Salt Mine. Due to the excavations conducted for nearly 700 years now, as well as the pavements and corridors of the total length of 245 km, the mine was inscribed onto the UNESCO list. After completing the underground route, we’ll go to the next historical place from the UNESCO list — to the wooden church in Lipnica Murowana built as early as at the end of the 15th century. After dinner, we’ll go to Tarnów, and see its beautiful mannerist town hall and historical old town. In the evening we’ll go to an old magnate residence in Łańcut, near which we’ll stop for the night.

After breakfast, we’ll visit Łańcut Castle, the residence of the Lubomirski family, with its preserved indoors and gardens created as early as in the 17th century. Following this, we’ll go to the surroundings of Zwierzyniec — a town located in the centre of Roztocze, the geological borderline of Western and Eastern Europe, and at the same time the beautiful massif covered by forest… and dunes. After a walk in the national park, we’ll move toward one of the loveliest Polish cities — Zamość. It was grounded in 1580 and meant to be an ideal city, a “pearl of the Renaissance” surrounded by the bulwarks of the fortress. Its unique urban plan has been preserved until this day, on the basis of which it was inscribed onto the UNESCO list. At the end of the day, we’ll go to a hotel in Lublin, the capital of the region.

We’ll start our visit from the Lublin Old Town — the monument of the Polish Renaissance — located at the hill. We’ll visit Catholic and Russian Orthodox churches, as well as the town hall — the place of signing the Union of Lublin in 1569, which joined Poland and Lithuania forming one of the greatest countries in the continent. We’ll also make it to the famous Chachmei Lublin Yeshiva — a yeshiva for the sages of Lublin, in other words a High School of Talmud study to which students from all over Europe streamed. After dinner, we’ll head toward Warsaw, where we’ll admire the evening panorama of the city, and take a walk along the Vistula River — the longest river in Poland.

After breakfast, we’ll go toward the baroque summer residence of Jan III Sobieski in Wilanów, surrounded by some well-maintained gardens. After visiting the castle unchanged for hundreds of years, we’ll pass through the Royal Route toward the Warsaw Old Town, the rebuilding of which, amazing when compared to other countries in the world, after damages suffered during the World War II amounting to 80%, was honoured by UNESCO by inscribing it onto the UNESCO World Heritage List. After a walk down the narrow lanes and a visit in the Royal Castle, we’ll head toward the north-western part of the city that before the World War II was inhabited by 300 thousand Jews, which makes the largest Jewish community in the world right after New York. We’ll get to know all the stories of the Warsaw Jewish community and of 1000 years of Jewish presence in Poland in the newly established POLIN Museum of the History of Polish Jews, the impressing exhibition of which was acknowledged as the best in the European Union.

Booking for Poland in 8 days